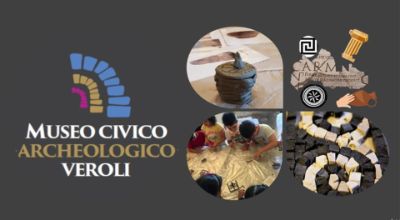 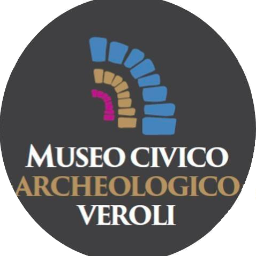 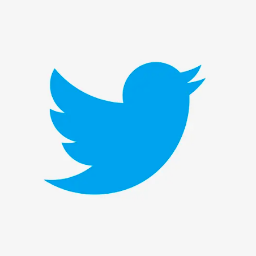 History of the artifacts - ENGLISH

Some areas of the Town Hall Palace have recently been employed as the museum of roman and ernican civilization.  The entrance to the museum is on the Casalunga Street where you enter the first room there are the sustaining megalithic walls of the Forum, dating back to the IV century B.C.  Here are conserved the roman inscriptions that recall two important persons: Gracco, the civil governor of the ironsmiths, and Lucio Alfio duumviro of Lucio Alfio we know that besides covering the role of duumviro, he was also the curator of the colony of cassinese.  It was because of his merits that the College dei Sevirali and of the Augustali erected a monument to his memory. Only the base of this monument remains.  It was found in 1356 at the foot of St. Andrew’s Cathedral.  In the upper floors we can find on the walls the reproduction in actual size of the Roman Calendar (Fasti Verulani) and a funeral epigraph engraved on a piece of marble OPISTOGRAFICA found in1922 inside the paleochristian necropolis discovered inside the property of Luigi Reali.  In the epigraph a man whose name is perhaps Vittorino dedicates affectionate words to his wife, whose name is perhaps Filomena.  From the inscription we can learn that the deposition took place on Friday the 24th of March or June in 405 B.C. in the second Consulate of Stilicone.
A collection of ceramics and paintings belonging to the Town are nicely exposed together with some ancient capitelli.  In some glassed cases are exposed various other findings which were donated by the Papetti family to the town in 2005 and others were brought to life during a recent excavation in the criptportico.  The period to which they belong to goes from the Roman Republic, to that of the Imperiale, to the ancient times, to the late Middle Ages.  From this room of the glassed cases you go down to the hypogeum site which extends from the Town Hall Palace to the Duomo Square.

The Fasti Verulani represent an important archaeological evidence, consisting in a piece of marble on which are engraved the first three months (Jan, Feb.,March) of a roman calendar going back to the first century B.C. and reused in Christian times, as a tombstone.  It can be found in the courtyard of the Reali House, on Vittorio Emanuele Street, and was discovered in 1922 when during the works being done in the property of Mr. Luigi reali, a paleochristian necropolis was discovered.  The calendar was recomposed and studied by Prof. Camillo Scaccia Sscarafoni.
On each corresponding column to a month there is at the top the abbreviation of the name:  Ian(naurius), Feb(ruaris), and M(artius); at the bottom the number of the days; the letters of the alphabet, that are repeated from A to H, were                                used to fix every nine days the dates of the fairs and market days.  Each month had three fixed dates:  Calende, None e Idi. The Calende coincided with the first days of the month, the None and Idi mark the 5th and 13th. The letters F,, C, NP., EN., and F., that is, the Fasti, indicated the days in which everyone could attend to their own occupations, go to court, but couldn’t have assemblies. C, comiziali, meant you could have assemblies. N, nefasti, the days for doing religious activities. NP,  were holidays. EN, intercisi, the days in which the first and last part  of the days were sacred but in the middle part one could do their own business.  The Feriae were consecrated holidays either to the divinities or to honor the dead or the spirits beyond the tomb.  In this calendar   January 14th brings bad luck           because it recalls the birth of Antonio.  The 17th of January recalls the marriage of Augustus to Livia; Augustus is named as a divinity so we can presume that the calendar of Veroli dates back to after the year 14 A.D., the year of his death.